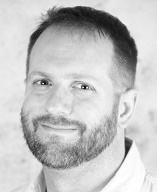 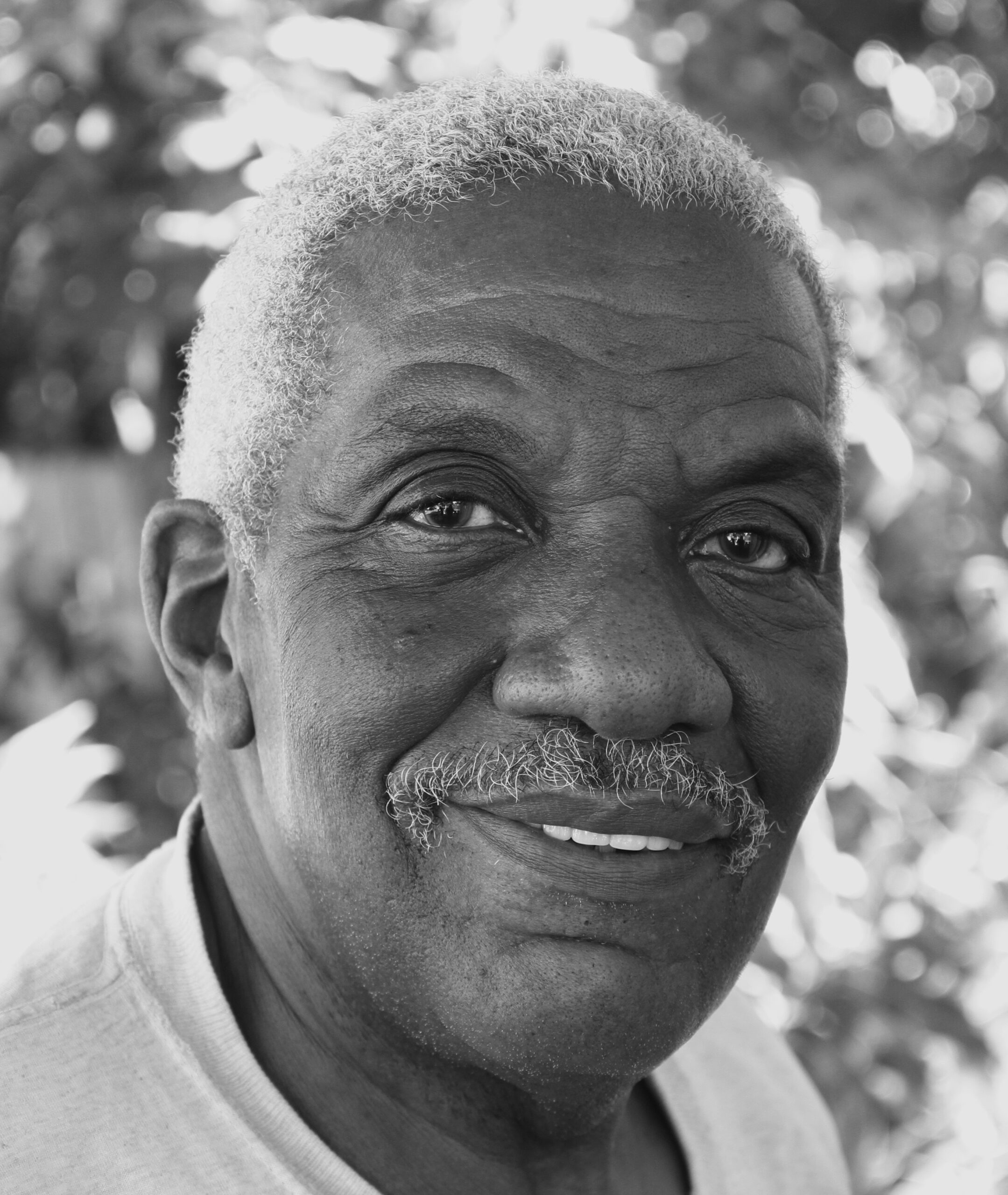 Mr. Frazier is a Vietnam-era veteran of the United States Navy.  After leaving the United States Navy, Mr. Frazier worked for the Naval Reserves, the Defense Contract Administration, Long Beach Naval Shipyard, Aberdeen Proving Grounds, the Presidio, and Mare Island Naval Shipyard .  He then became an information systems specialist with the Alameda County Probation Department, from which he retired.

After his retirement, Mr. Frazier pursued his interest in accounting, studying at the Fairfield-Suisun Adult School, where he met Steve Windham.  His first accounting job was a Tax Associate at H&R Block, eventually becoming a Senior Tax Specialist.

Mr. Frazier presently is a Registered Tax Preparer with the California Education Tax Council (A308266), and he is also licensed to transact California Accident, Health, and Life Insurance (License: 4059263).

Managing Director, Mr. Lance Morris, has been an amazing mentor, being instrumental to the professional development and growth of Windham Solutions.

You may be looking for other individuals associated with Windham Solutions.  Please see below for links to their respective pages.